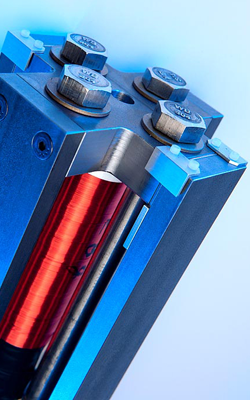 HiFunda is interested in novel and disruptive energy harvesting and production technologies that can reduce delivered cost of electricity from renewable sources. In 2008, the HiFunda team began exploring the opportunities for commercially viable ocean wave energy systems. This led to the development of a novel concept and system design that allowed cost-effective, highly scalable magnetostrictive alloys to produce significant quantities of energy in specific wave environments with no moving parts. The technology platform converts mechanical energy into electrical energy in a manner that is low-cost, scalable, flexible, predictable, robust and efficient.

To exploit this high-potential opportunity in the wave power market, HiFunda recruited experienced management to lead the commercialization of the magnetostrictive wave energy harvester. With leadership in place, Oscilla Power was incorporated in 2009. Their wave energy harvester is currently in the open ocean testing phase of development. Full scale testing is planned for 2014, with a commercially-relevant scale system ready for development in 2015. 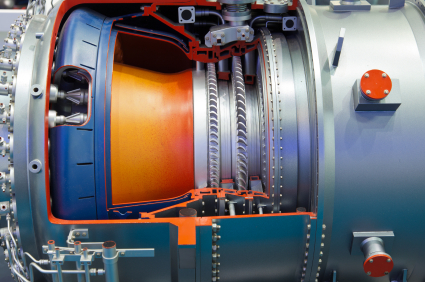 HiFunda is interested in technologies that can increase the energy efficiency, reduce emissions and/or greenhouse gases and/or increase the power density for energy systems based on conventional sources.

Thermal energy is the most dominant source of energy used around the world for electricity generation, with greater installed capacity than any other source of energy globally. When turbines are able to operate successfully at higher temperatures, they are more energy and cost efficient. Through an ongoing US Department of Energy funded project, HiFunda and its partner, the University of Connecticut are developing a new thermal barrier coating (TBC) that can operate at surface temperatures of 1300 degrees C or higher. This new technology can be a game-changer in the gas turbine industry and can help to achieve higher turbine efficiencies and therefore lower fuel consumption. 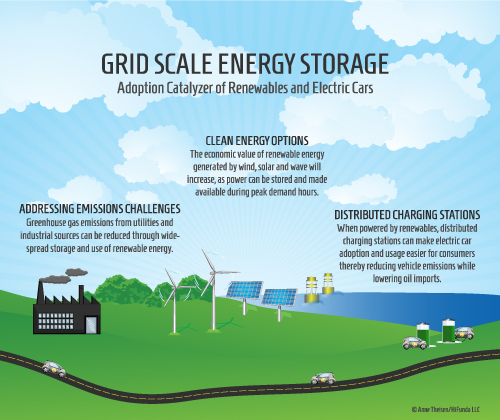 Cost-effective, large scale energy storage systems can change the face of electricity distribution. Energy storage systems that have the capacity to capture and store electricity produced during off peak hours especially by renewable sources whose power production cannot be controlled to match demand, and supply it to the grid during periods of high demand can be truly transformational. HiFunda has innovative concepts for grid-scale energy storage that have tremendous potential and have low capital costs, very high charge/discharge cycles and do not use or generate materials that constitute hazardous waste. HiFunda is currently exploring avenues to demonstrate and mature this technology and set the stage for a commercialization focused entity.